Earned media is organic news coverage your business or brand receives. It’s not paid for like advertising. People often confuse earned media with paid media even though they have two very different meanings.

The main difference is price. Earned media is not bought; it’s the outcome of having a product or service that other people want to talk about. Paid media, such as advertising, is promoted because you paid someone or a company to do that for you.

Social media mentions, media coverage, and reviews on your product or service are all examples of earned media used in public relations. Earned media happens naturally, and it’s a result of good PR.

A news release is one of the most common pieces of writing used in public relations. When PR experts write clear and concise news releases and share them with a reporter, the reporter may find the information newsworthy and share the news with his or her audience. The news release itself is owned media, and the outcome is earned.

Although press releases are important, it’s not the only form of earned media.

Earned media is incredibly important because it supports your credibility. Your company will earn your customers’ trust through product reviews and word-of-mouth, not an advertisement where someone is paid to say how great your company is. Earned media is a reflection of your company’s integrity, reliability, and character.

When using these methods strategically, your company will increase its reach and gain loyalty from consumers. Earned media is a vital public relations tool.

PrevAnteriorWhat’s a “copy”? + tips on how to write it
Siguiente3 reasons you NEED to know crisis management best practicesNext 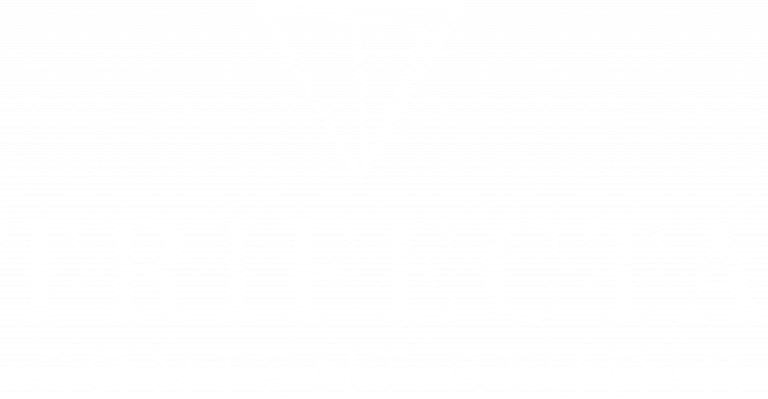 We believe that passion is the key to success